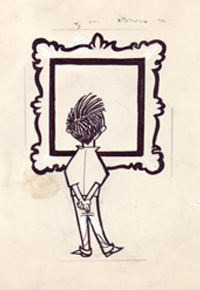 presents its work Saturday June 2,2012
Fiep Westendorp (1916-2004) was a Dutch illustrator who became especially popular due to her long-term collaboration with writer Annie M.G. Schmidt. Three generations of Dutch people have grown up with her illustrations for Jip and Janneke, a series of short stories for children. When writer Annie Schmidt asked her to draw Jip and Janneke, Fiep chose for a simple silhouette. The drawings became famous and recognised for their compact shape and tight line. Before Fiep Westendorp died in 2004, she left her rights to the Fiep Westendorp Foundation, and nominated Gioia Smid as trustee and custodian of her work. The Foundation supports social projects for children, and activities for the promotion of illustration, such as biannual awards for illustration talent.
Gioia Smid talks about Fiep Westendorp and about the importance of illustration, and about her latest project, a movie, based on the drawings of the cats Pim & Pom. Earlier on she made the TV-series The Adventures of Pim & Pom, which won a Cinekid Kinderkast, a Dutch prize for the best children’s television in 2010 and 2011. fiepwestendorp.nl
image: ©Fiep Amsterdam bv; Fiep Westendorp Illustrations 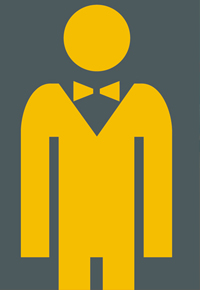 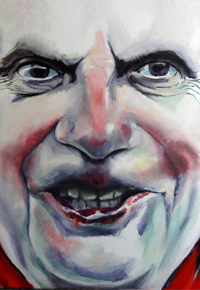 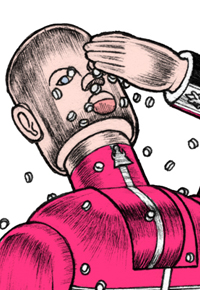 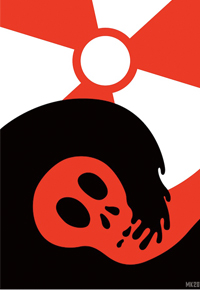 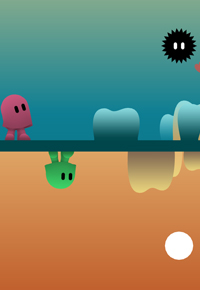 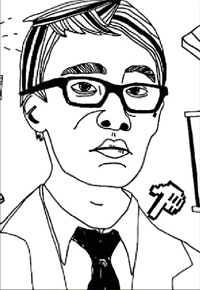 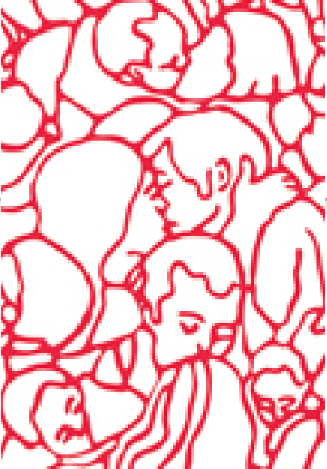 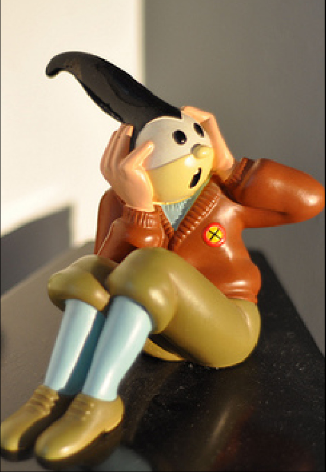 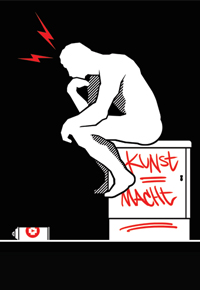 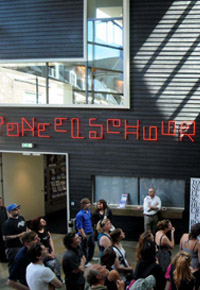