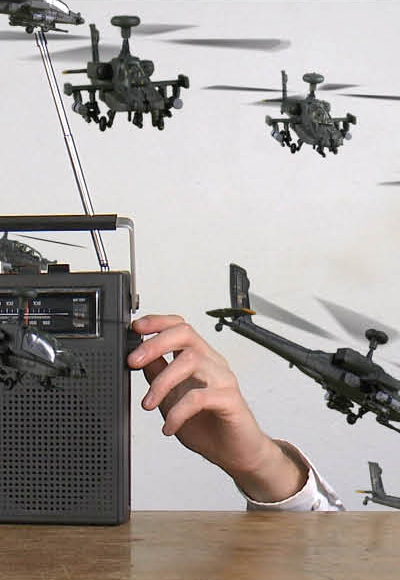 Douwe Dijkstra (1984) studied Illustration Design at ArtEZ College of the Arts, and graduated in 2005. His work is a mixture of film, animation and VFX (visual effects), and can be described as evocative, humorous and socially engaged.

In 2014 he made avideo installation and short film entitled Démontable, followed by two short documentaries: For Film (2015) and Green Screen Gringo (2016). As a member of Collective 33 1/3, Douwe seeks to combine theater and video. douwedijkstra.nl 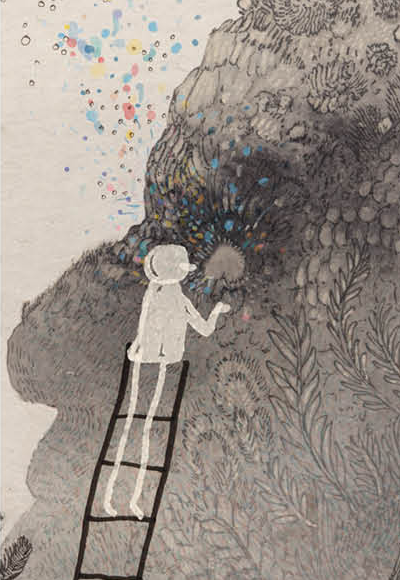 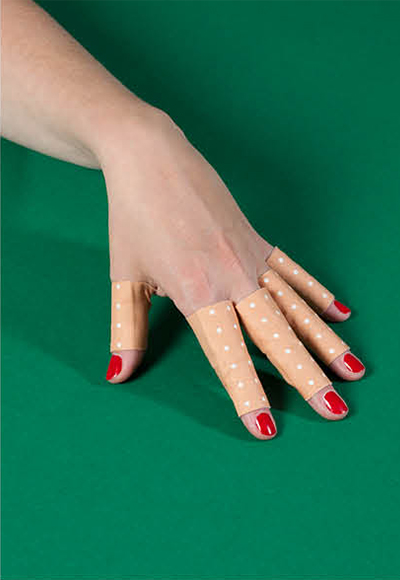 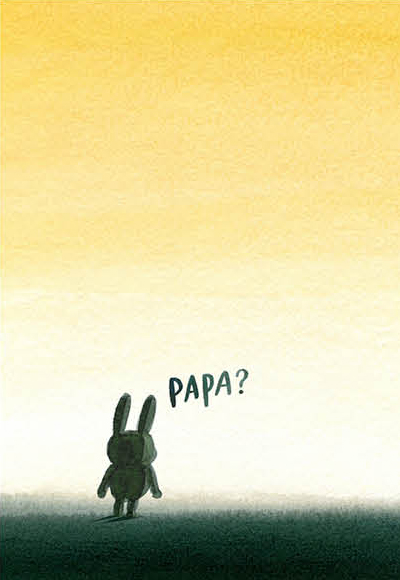 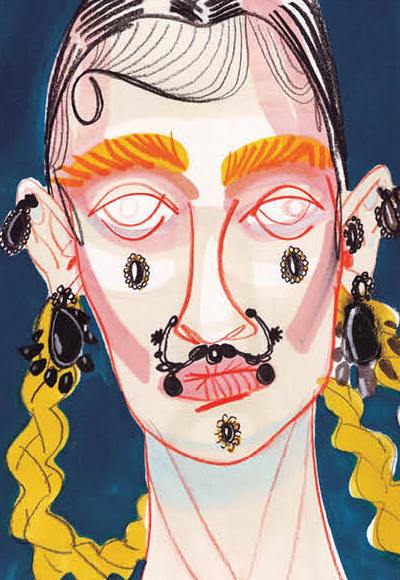 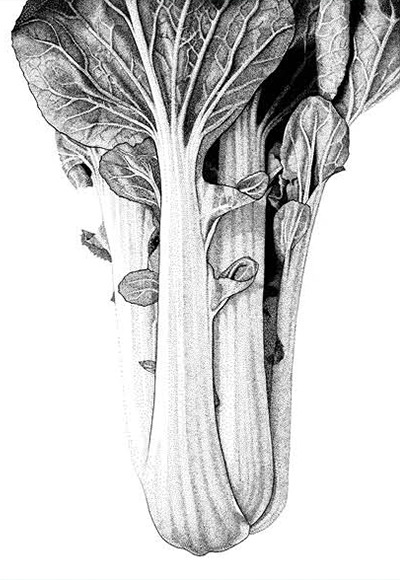 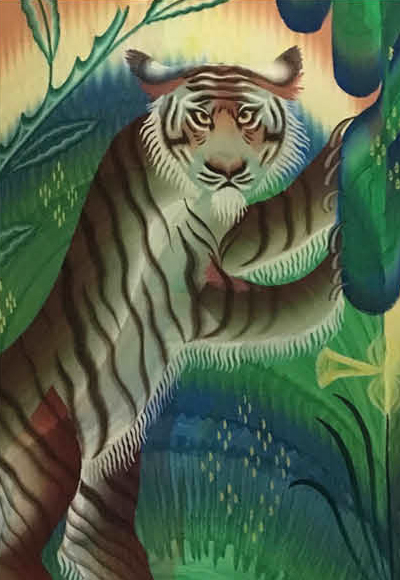 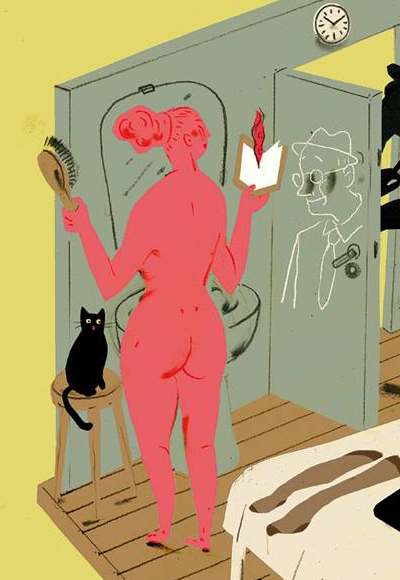 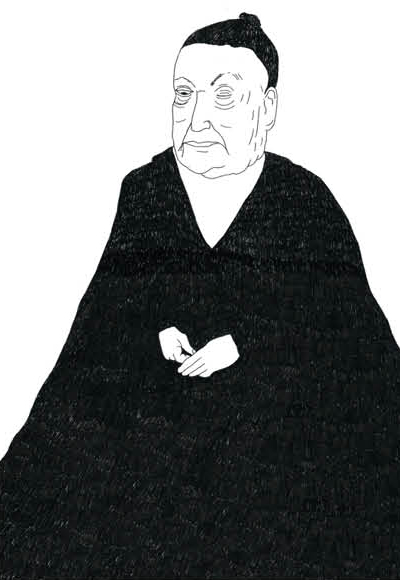 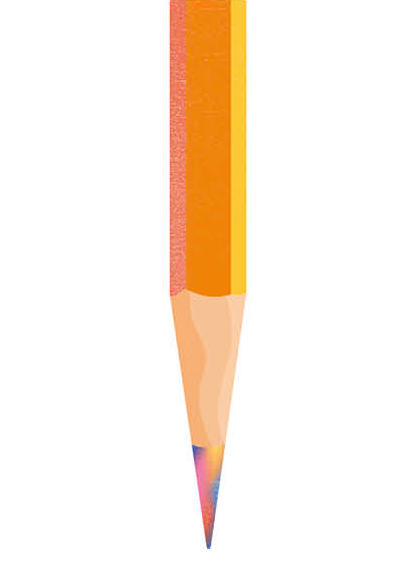 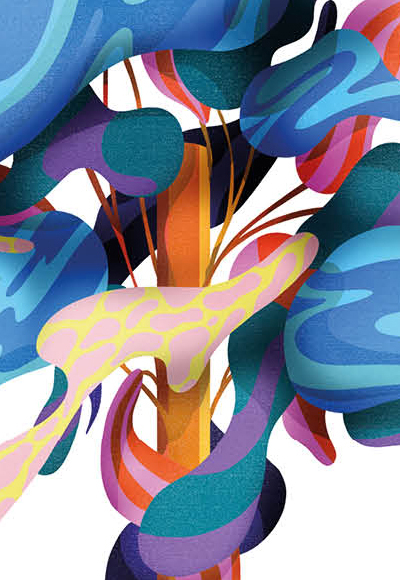 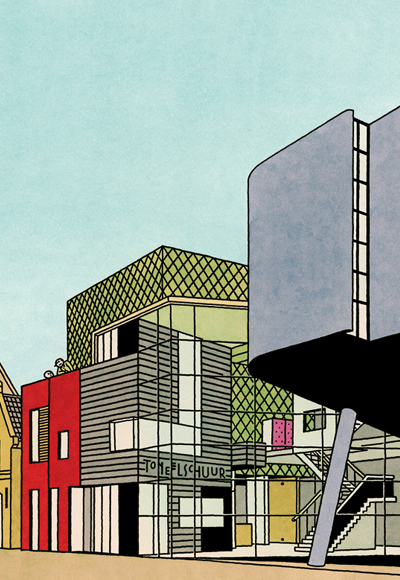