Steef de Jong (1983) is a theater designer, actor, songwriter and visual artist. In his work he likes to explore the boundaries between art and kitsch, ratio and sentiment, reality and fantasy, subtle details and grand great gestures. His homemade pop-up sets are an essential part of his performances.

His solo play SISI BOY (about the Austrian Empress Sisi) premiered in February 2020. Dutch newspaper Trouw wrote: “With De Jong, we allow ourselves to be carried away in a fantasy world, which can magically transform as a result of the incredibly clever design. (…) To fall in love with.” Steef has won the Theater Award of the Fringe Festival Perth (2015) and various Dutch theater awards. steefdejong.nl 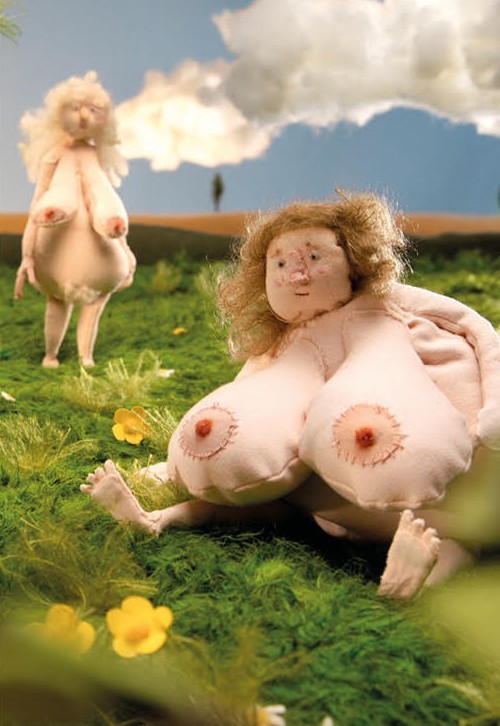 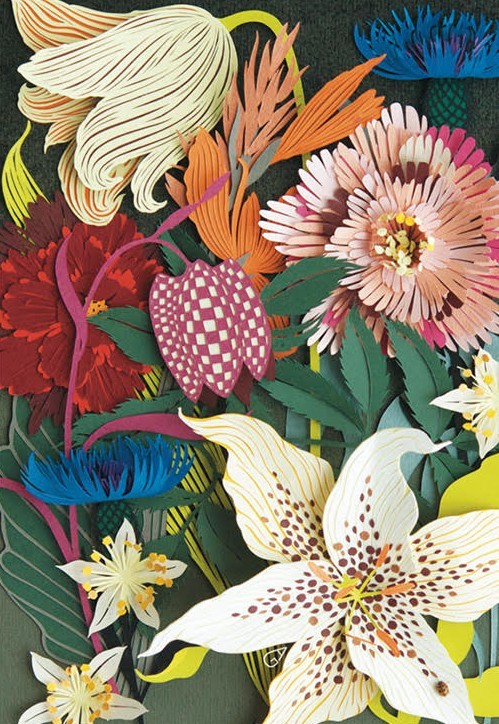 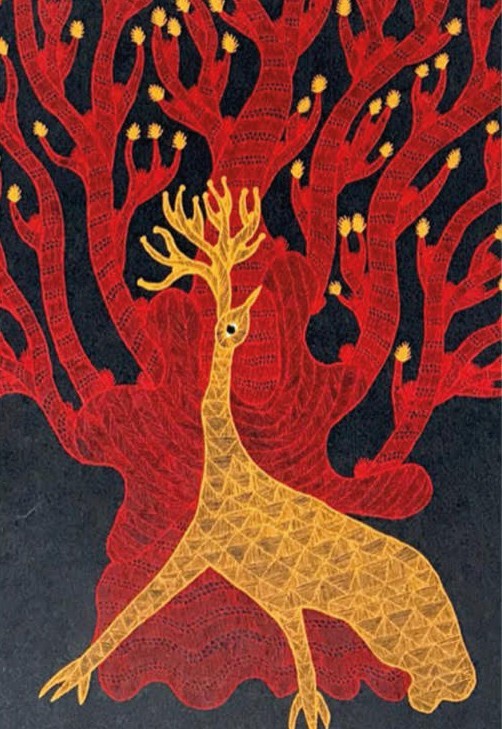 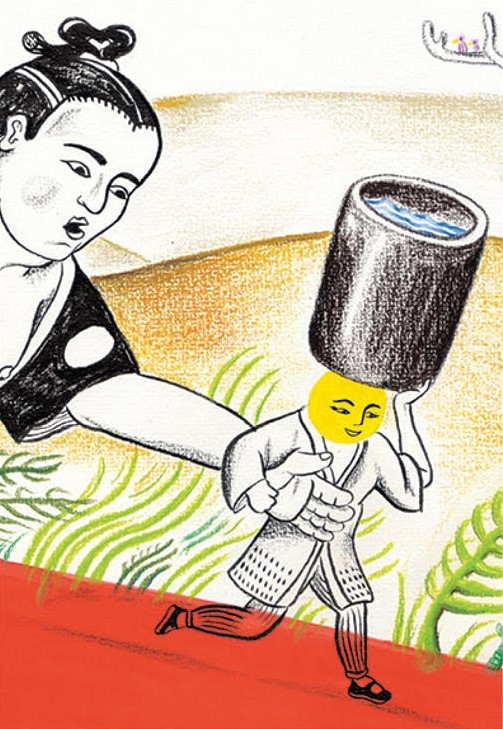 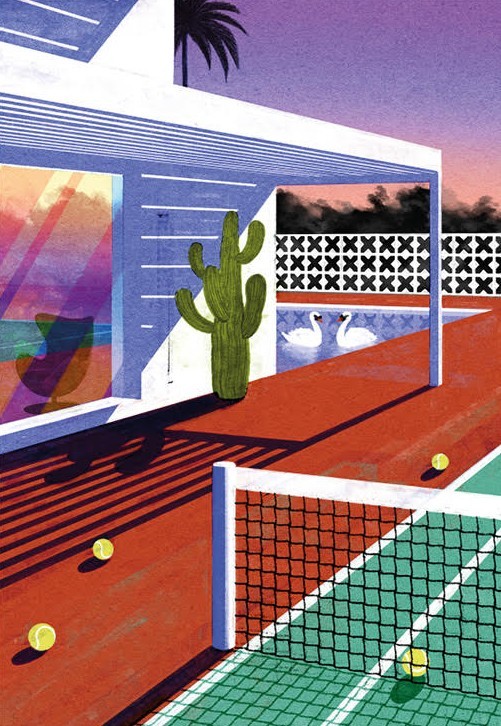 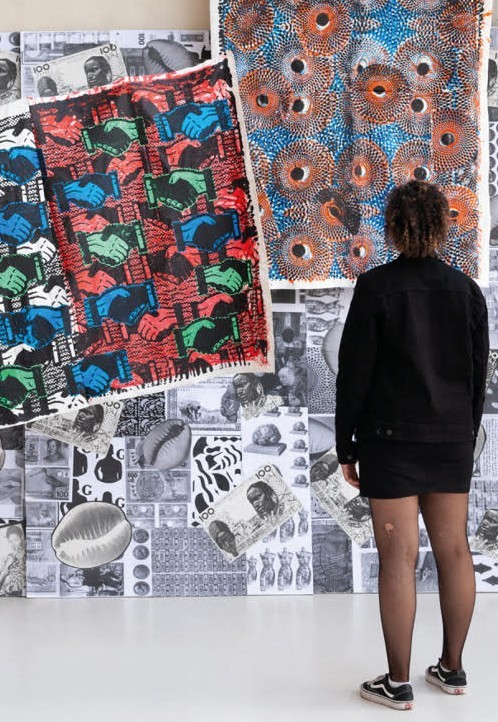 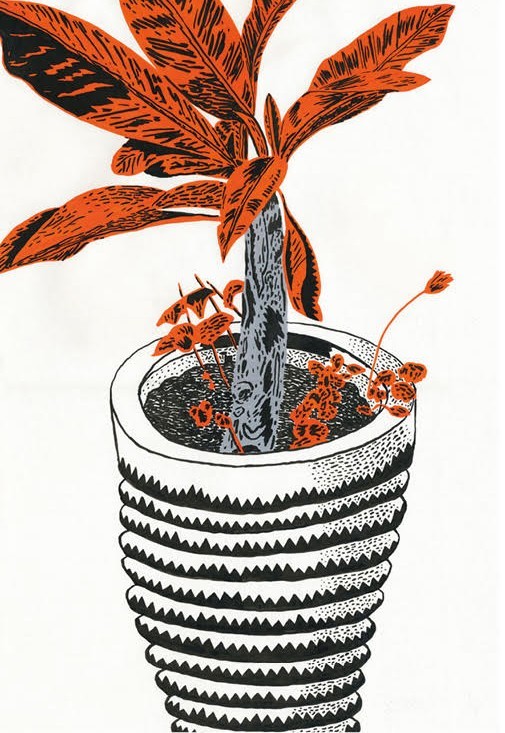 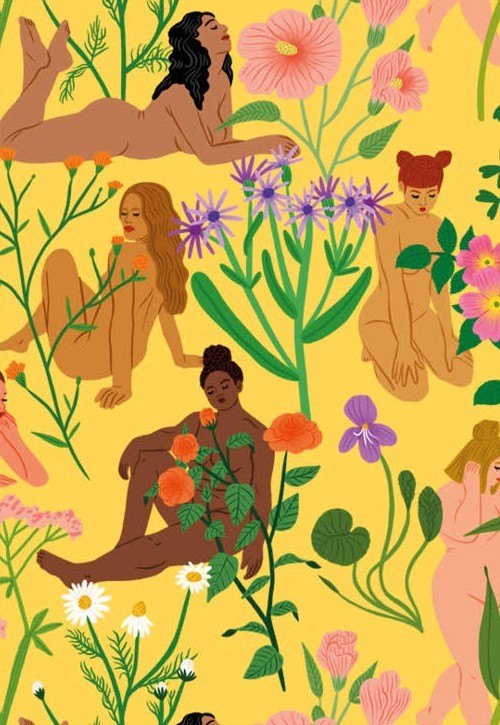 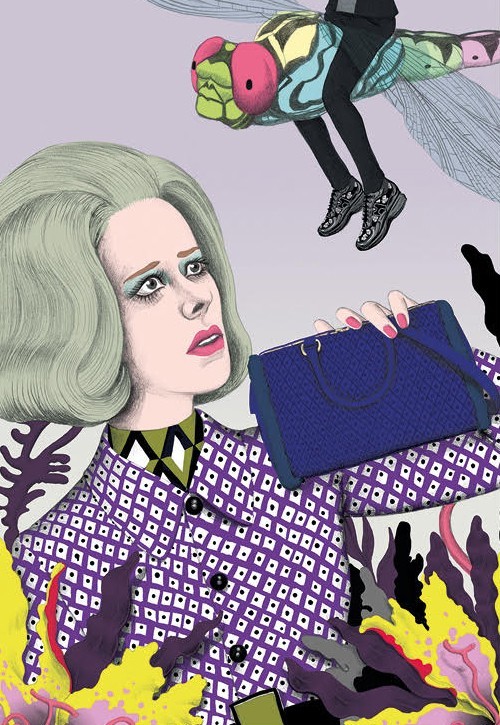 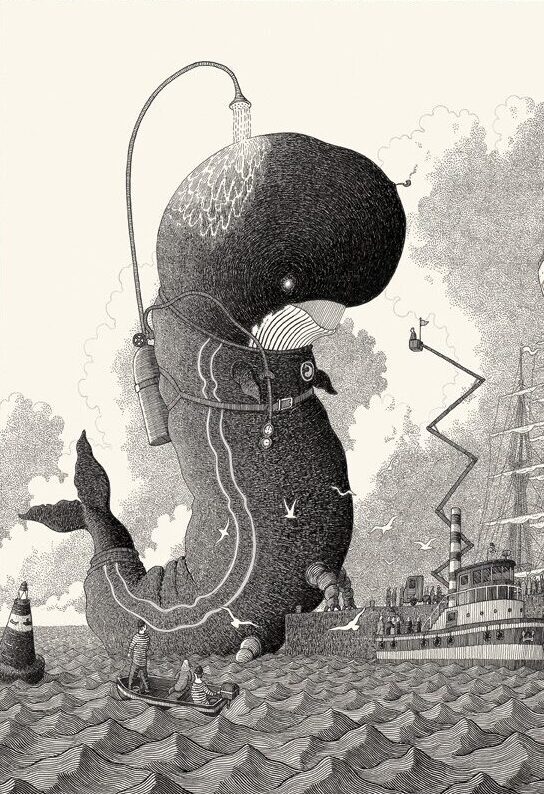 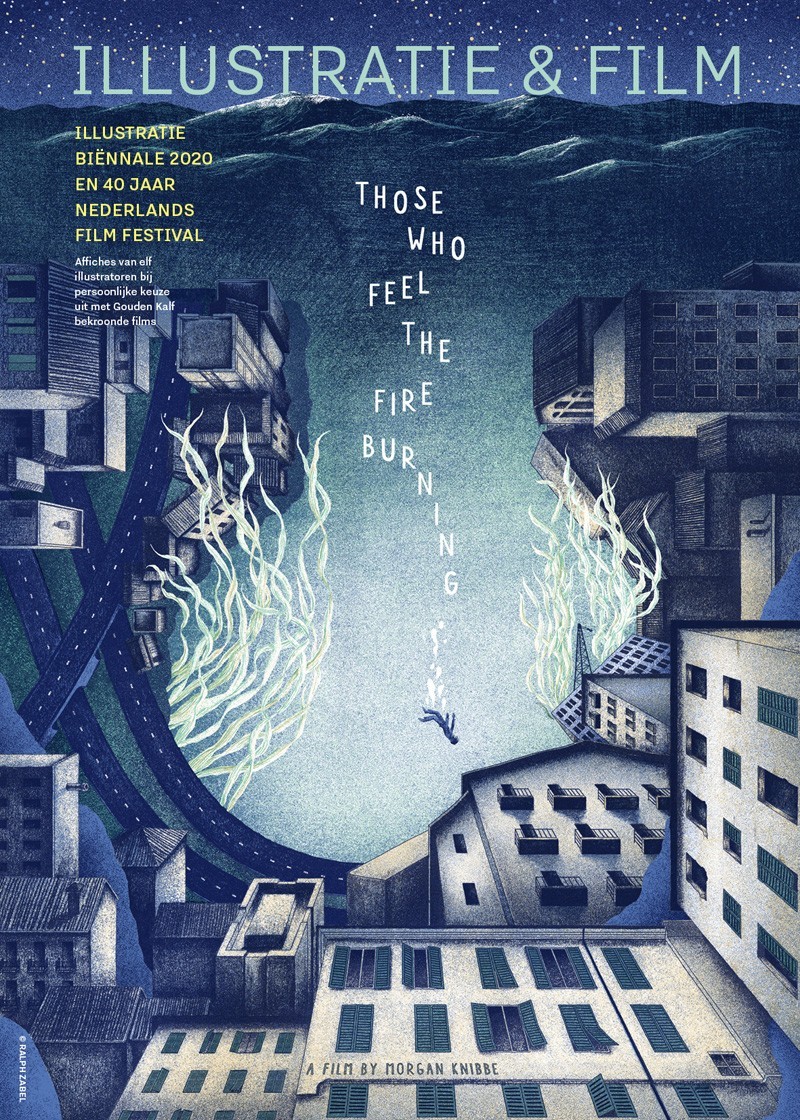 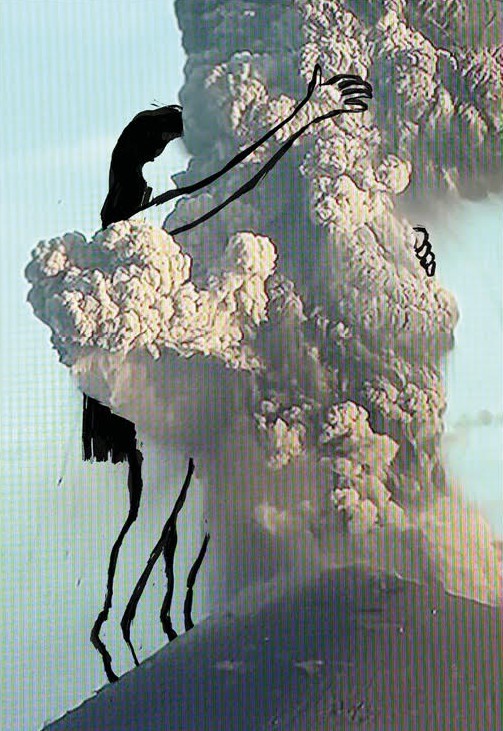